It flew and it was fun.  Another summer is wrapping up.  But we aren’t going to sulk; instead lets have a BBQ.  Join Mid-Atlantic Mercantile and ourselves as we celebrate the end of summer and look forward to our fall Trade Union Truck Show! This Thursday, August 28 from 6-10pm join us along with a stellar line up of food and drinks at Bayardstown Social Club (3008 Penn Ave) to hold on to summer a little longer and chat about exciting plans for the fall!  The event is free to members and $5 for non-members and will include:

Food from The Livermore (fresh shucked oysters anyone?), pizza from the soon to open Bread & Salt Bakery, Rust Belt Sausage via Marty’s Market with Leon’s Ice Cream Sandwiches holding it down in the sweet treats department. 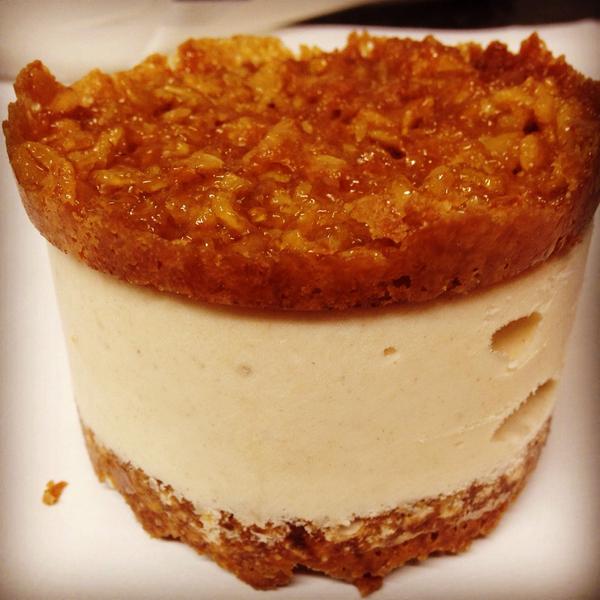 The bar by Round Corner Cantina will be equally as deluxe with fresh Maggie’s Farm Rum lime daquiris and Brew Gentlemen beers.  So don’t put away those flip flops yet.  We are still squeezing out a little summer for you all and will be kicking it around the fire pit at Bayardstown long into the night!  So let your friends know by RSVP’ing and passing on the invite and see you tomorrow!

Trade Union is a trunk show curated by Urbanist Guide and Mid-Atlantic Mercantile featuring the best in brand direction and quality from area producers.  Bayardstown Social Club is located at 3008 Penn Ave in the Strip.